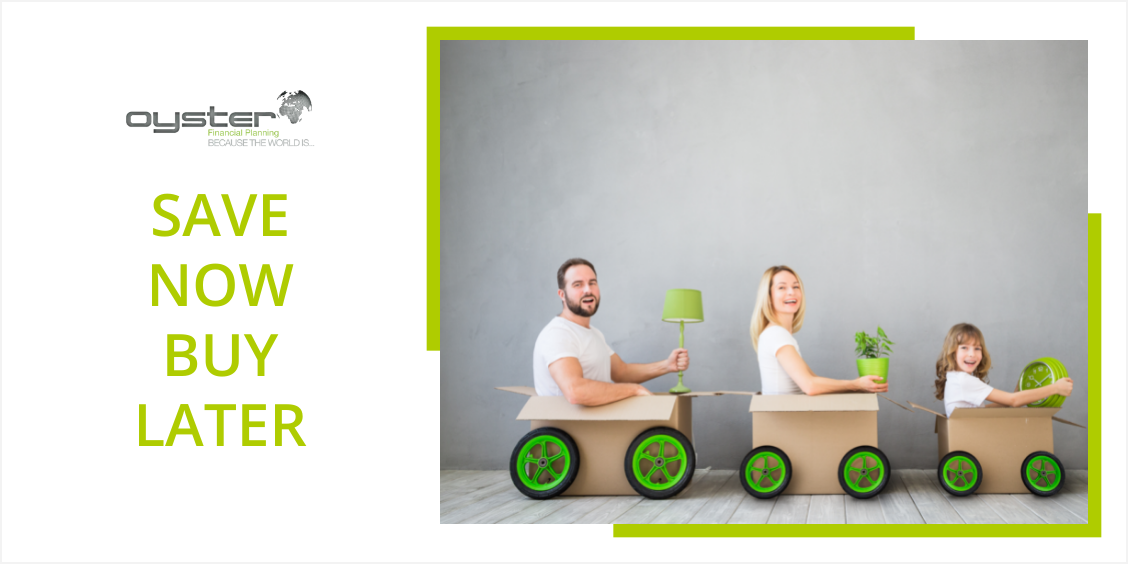 1997 doesn’t feel too far away, right? Biggest new story of that year was the passing of Princess Diana.

A lot has changed in the world since then. One of the biggest changes has been the relentless growth in UK housing prices.

If you are lucky wages increase each in year in line with inflation.

In 1997 the ratio of a mid-house price to mid-gross annual income was 3.78. That means household earnings x 3.78 would be the ratio to the value of a property.

Considering lenders now would offer c5 times joint income that is nowhere near 8.80, is it?

This is a big issue for the younger generation wanting to get on the property ladder.

So, what’s the answer. I have written in The Herald before about the need for young adults starting to save 10% of their earnings once they start work at c18 years old. Not into a bank account but into an appropriate stocks and shares-based investment such as an ISA.  Rather than buying at say 22-25 they could have a plan to rent but with the ‘Save Now Buy Later’ strategy could save 10% say £100 a month from age 18 until age 35 and with reasonable growth (4% assumed p.a.) could have accrued a sum of c£34,600 to be used as a deposit.

Even better if they had accrued via parents and grandparents a sum of say £10,000 into a Junior ISA by the age of 16 add this as a jump start to the 10% savings and the sum at 35 could be c£54,000.  With help from family as well along the way and maybe a partner doing the same all of a sudden, the dream of home ownership doesn’t seem so forlorn, when there is a plan in place!

If you would like to learn more and indeed start of your child or grandchild on this path, please do get in touch with Michael at Oyster Financial Planning in Hythe Village.  Call  023 80848410 or email enquiries@oysterfinancialplanning.co.uk 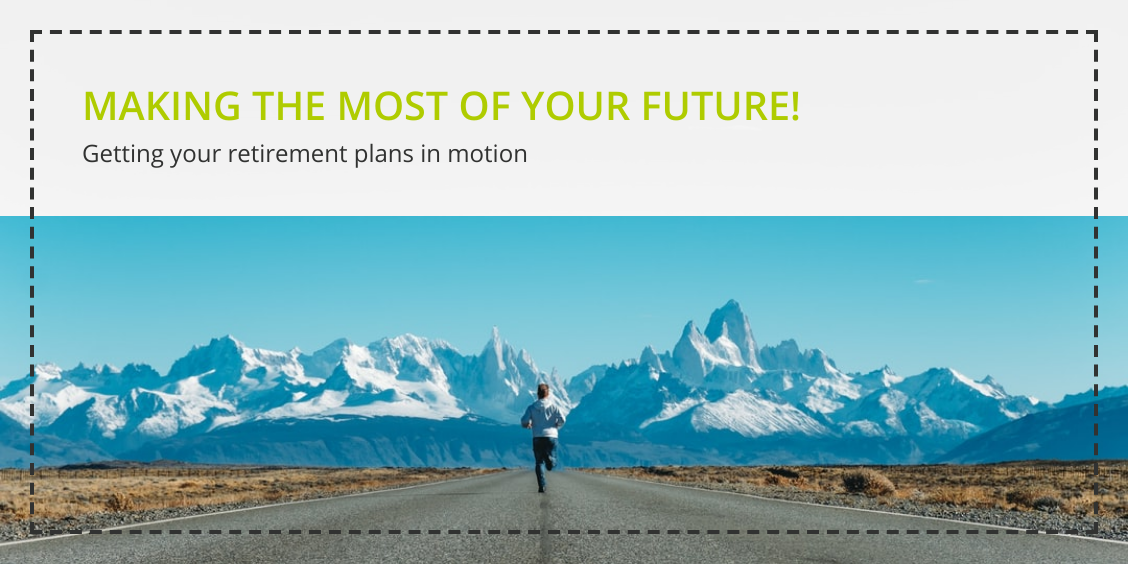 Oysters Guide to making the most of your financial future 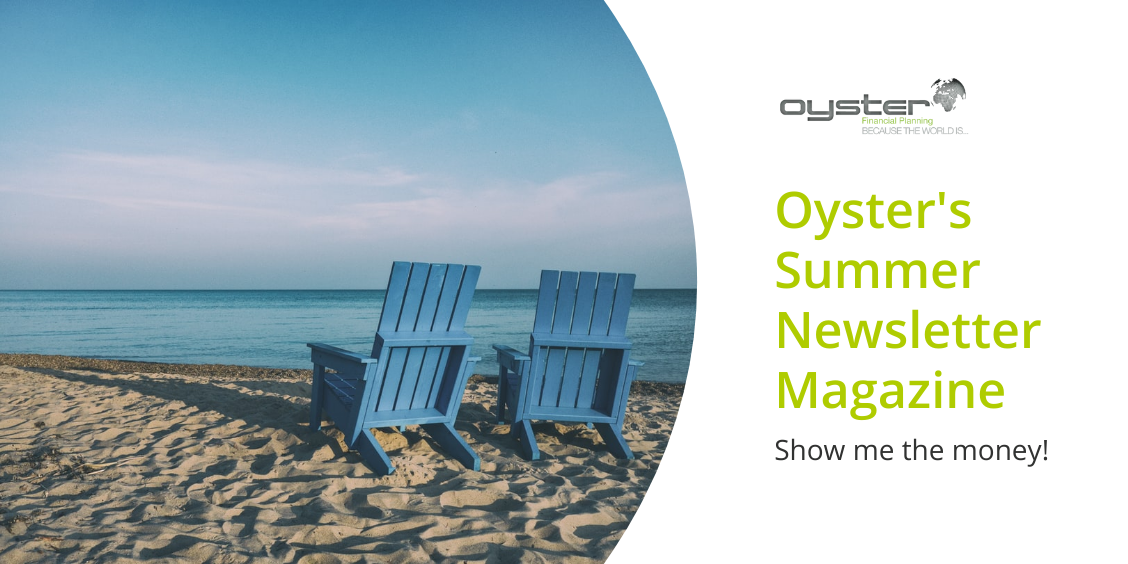 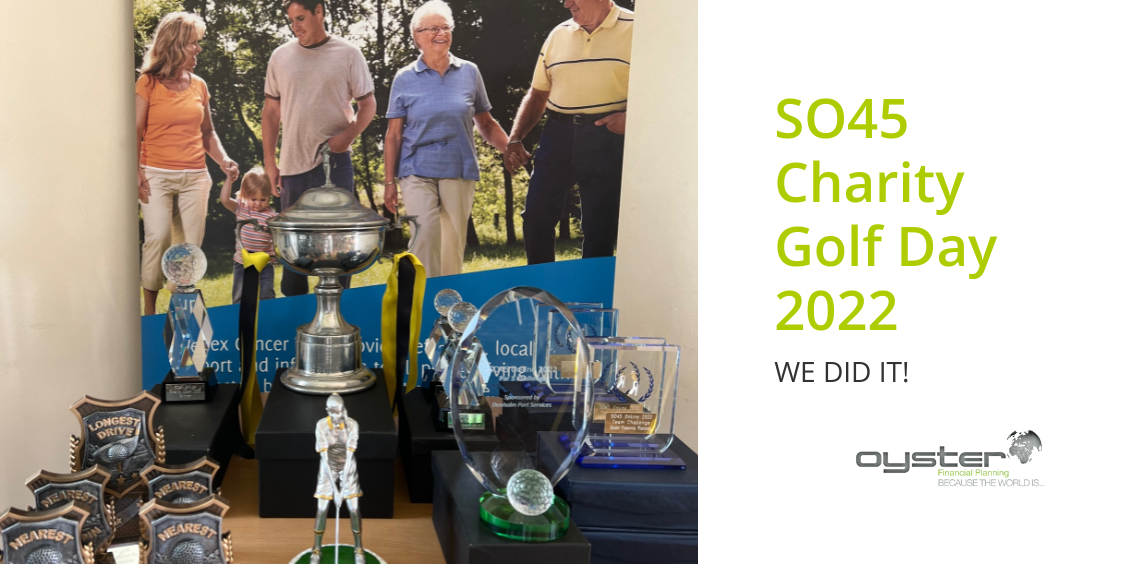 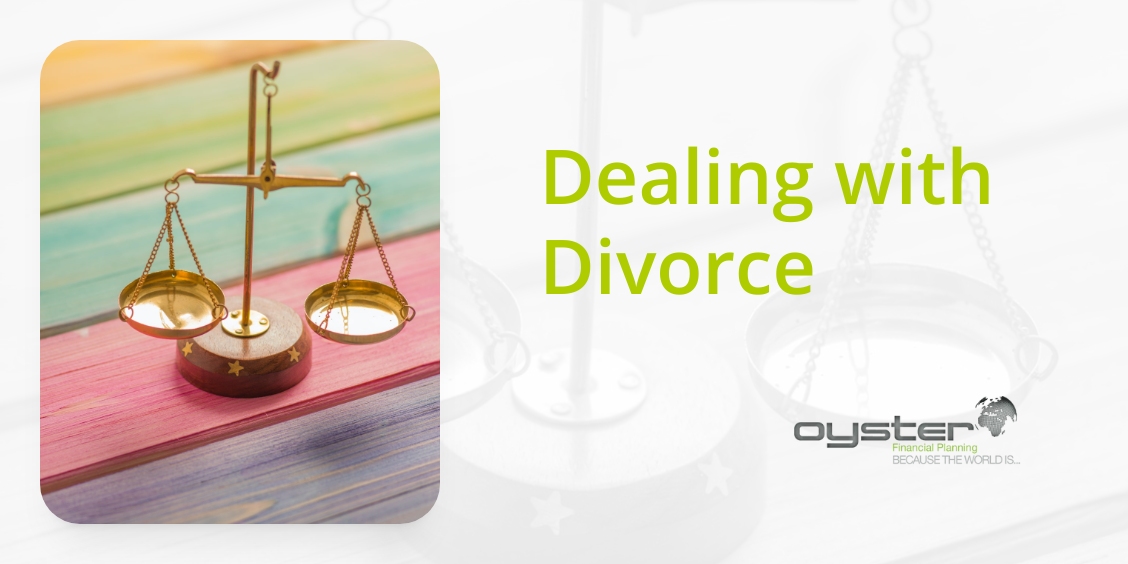 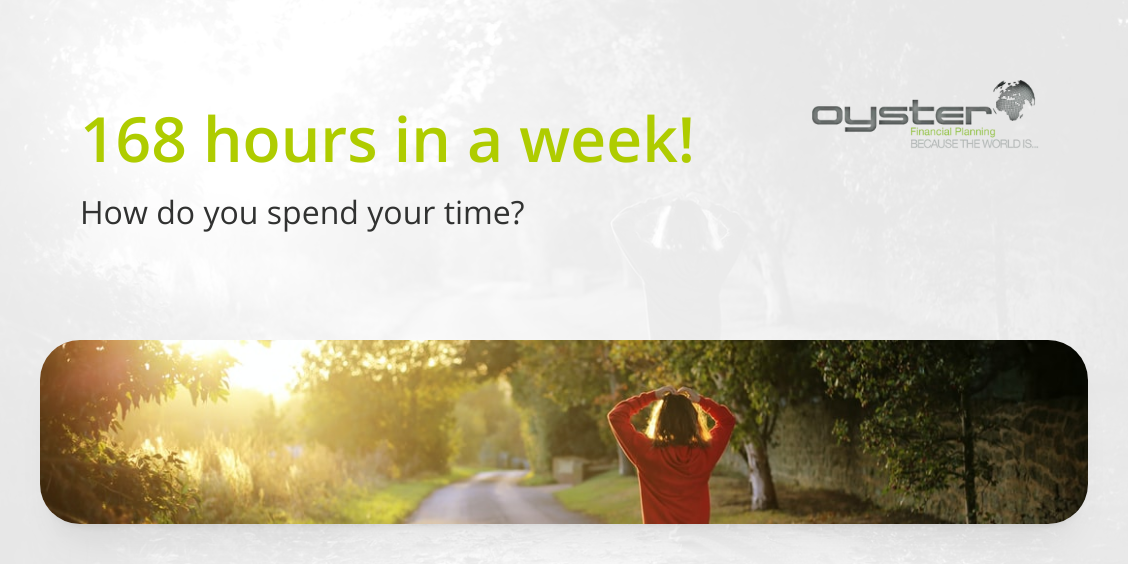 168 hours a week even in retirement 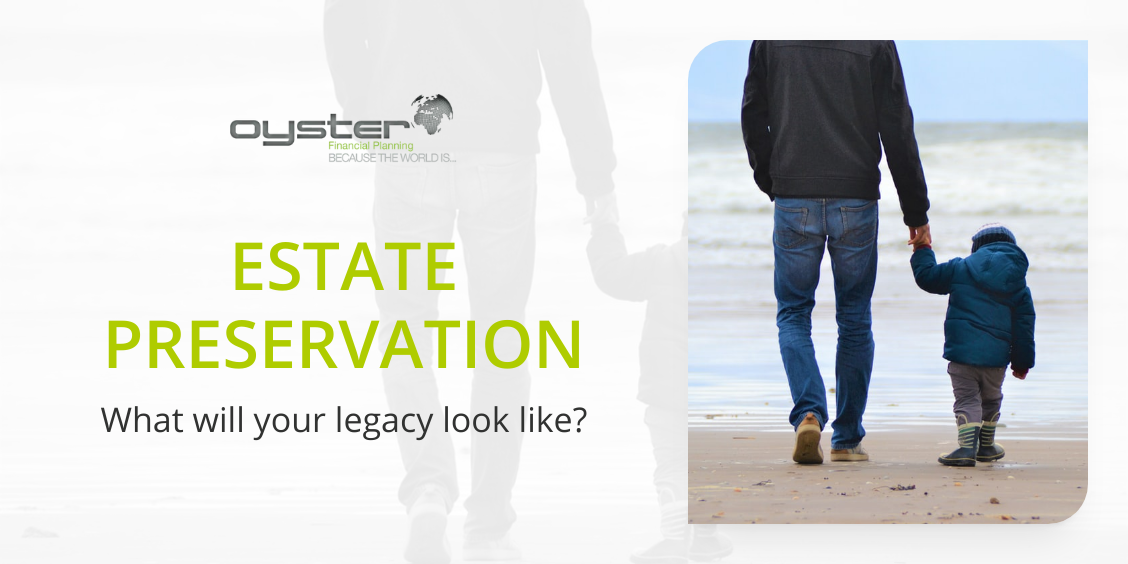 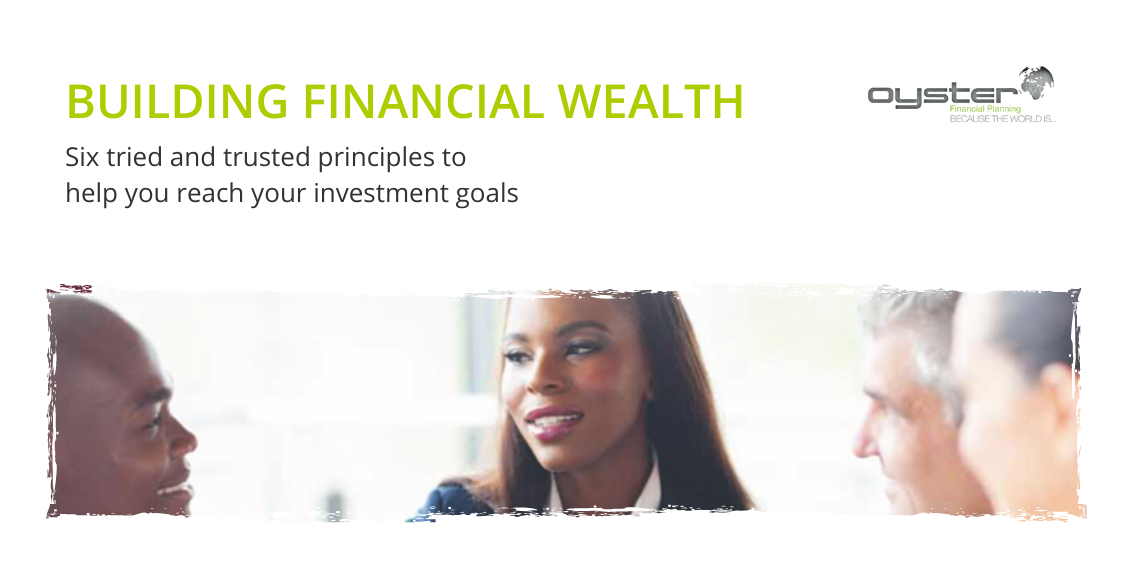 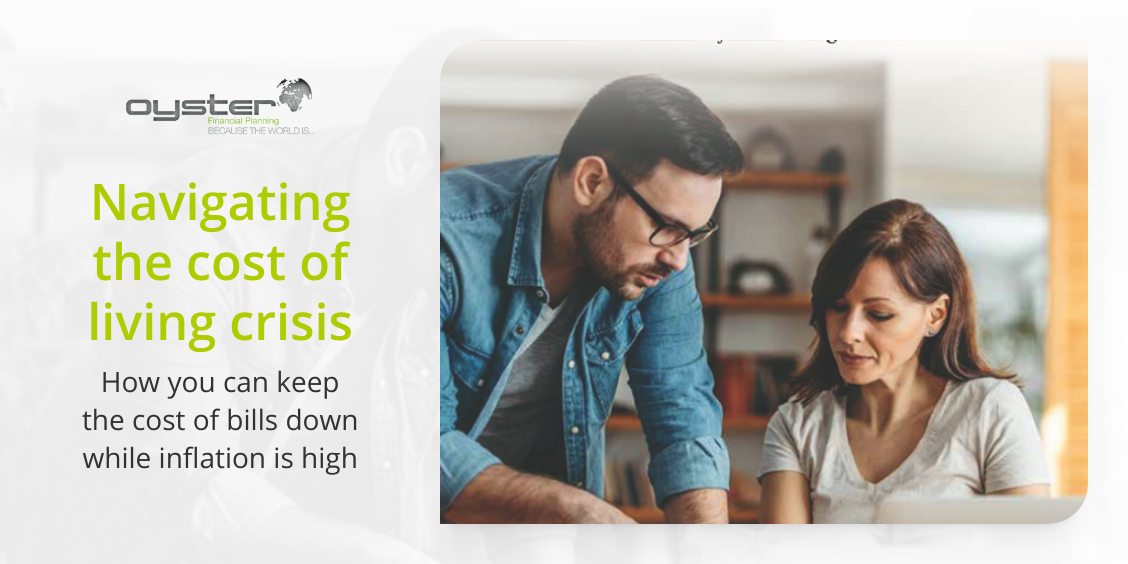 Navigating the cost of living crisis 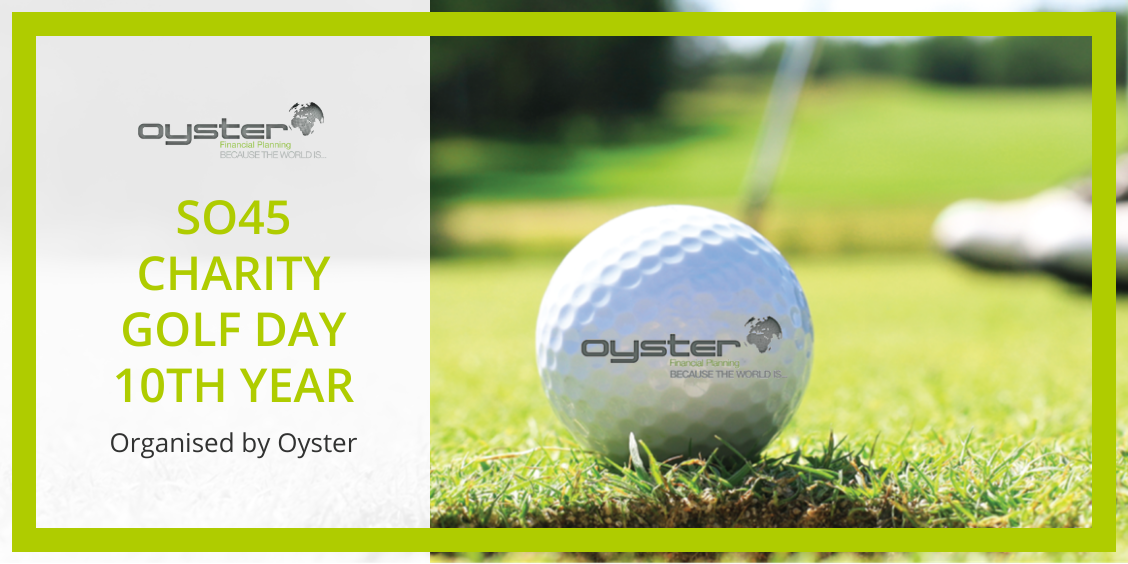 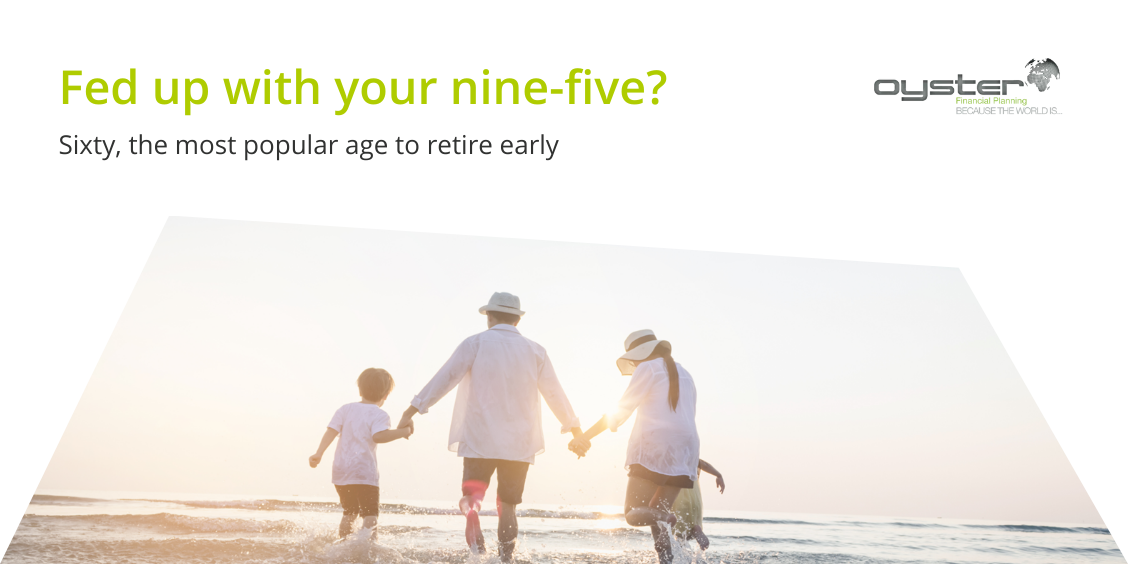 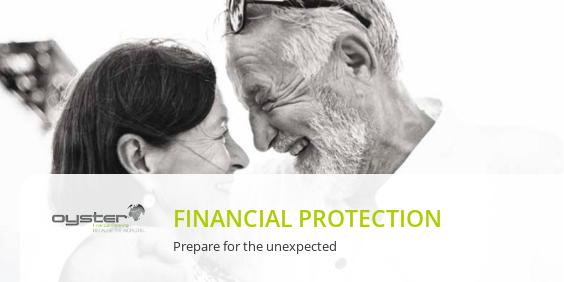 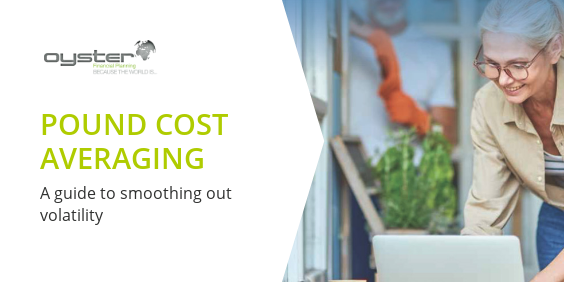 A Guide to smoothing out financial market volatility 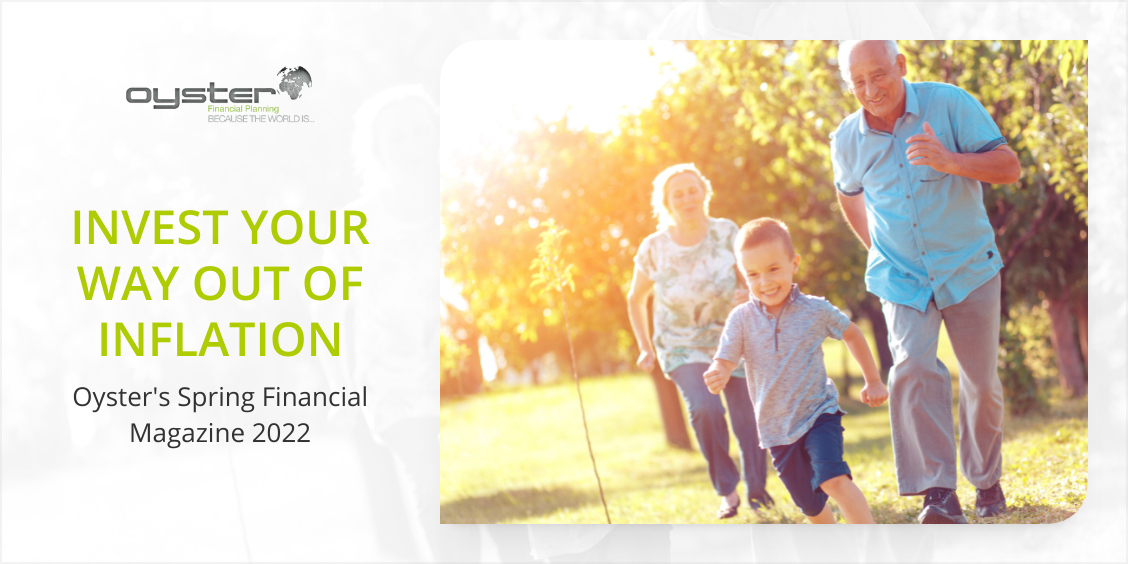 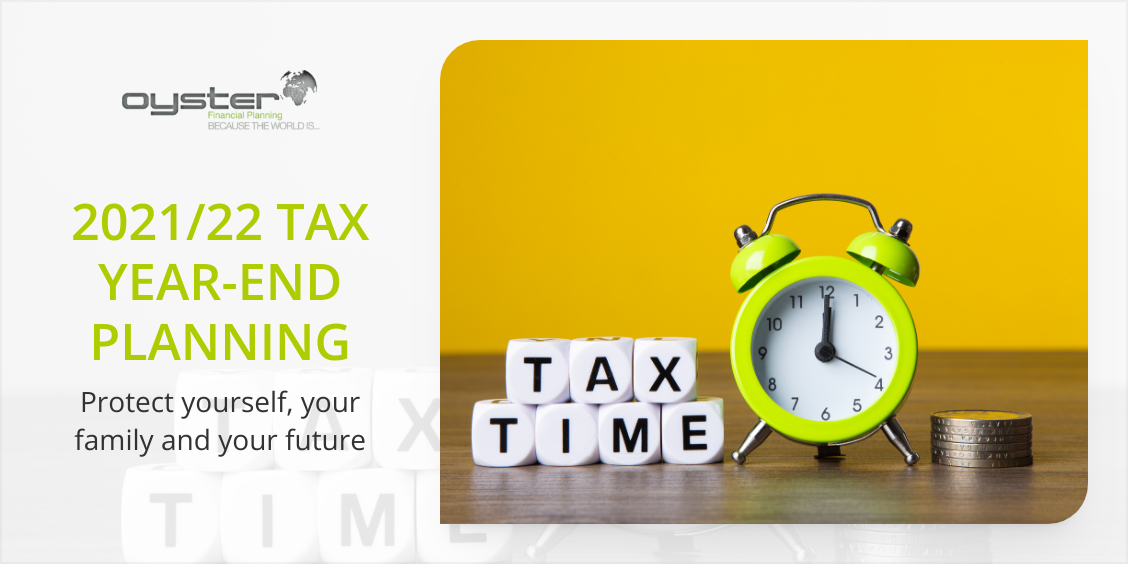 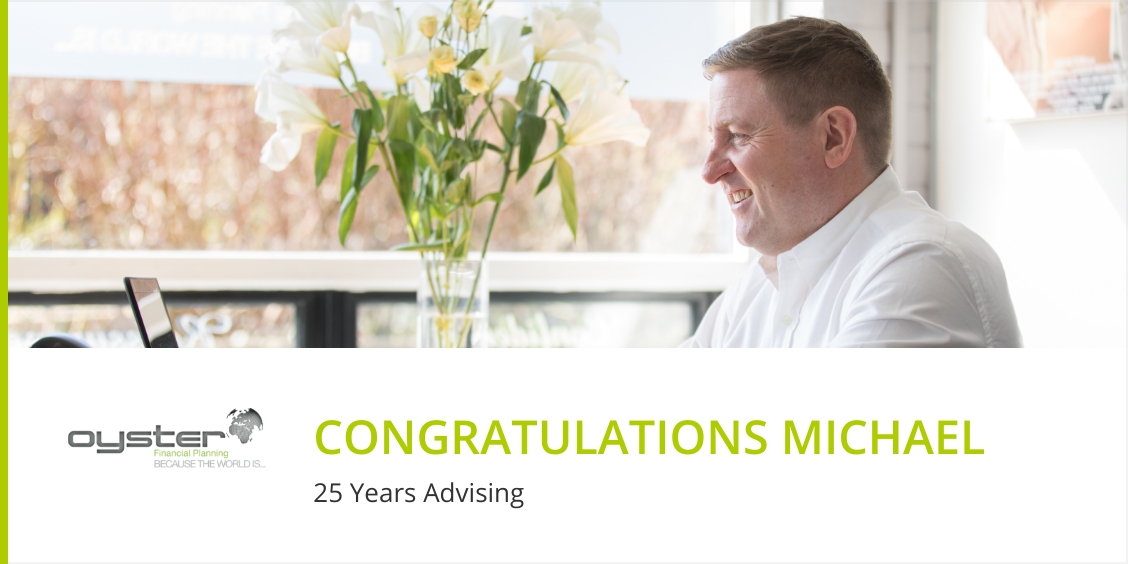 25 years as a financial adviser 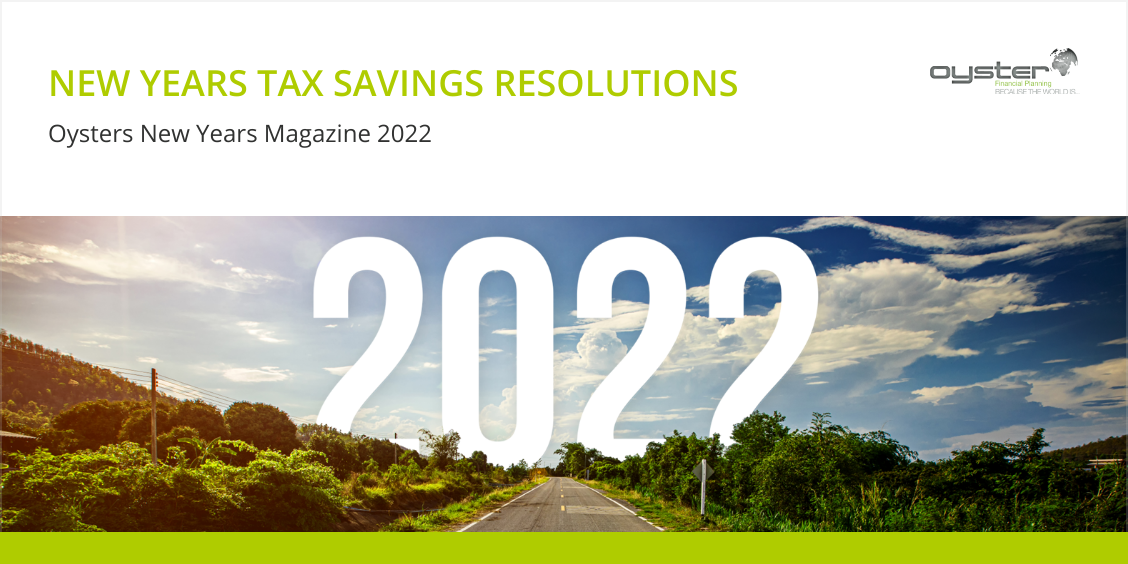 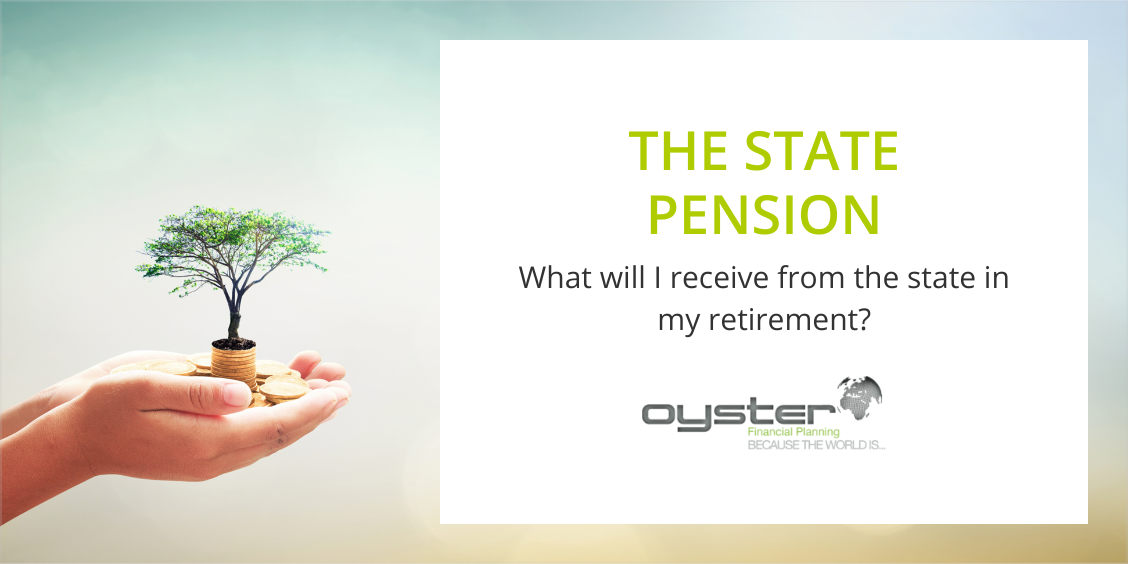 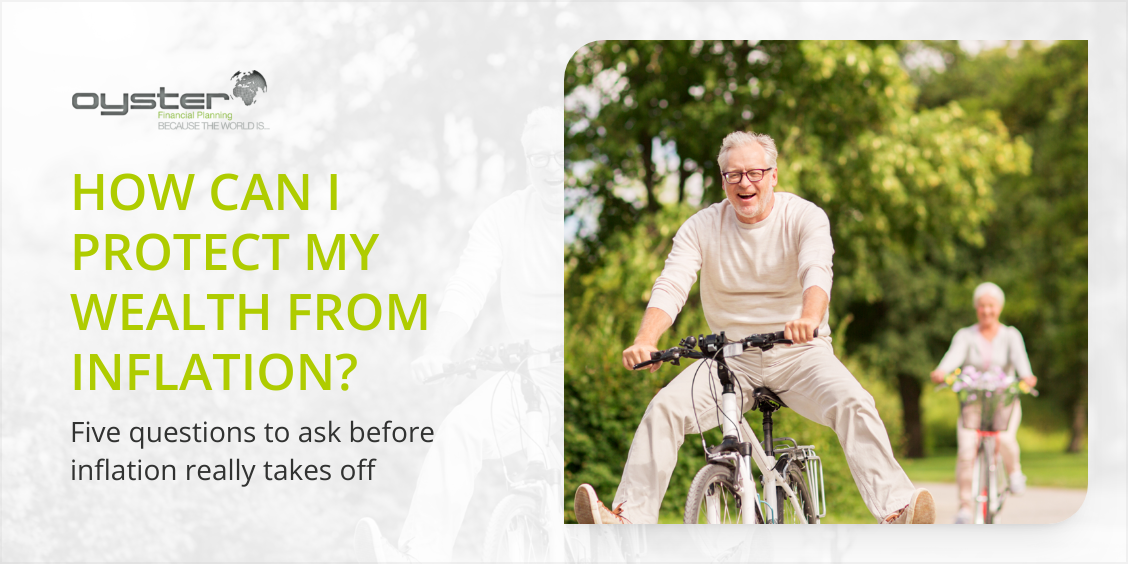 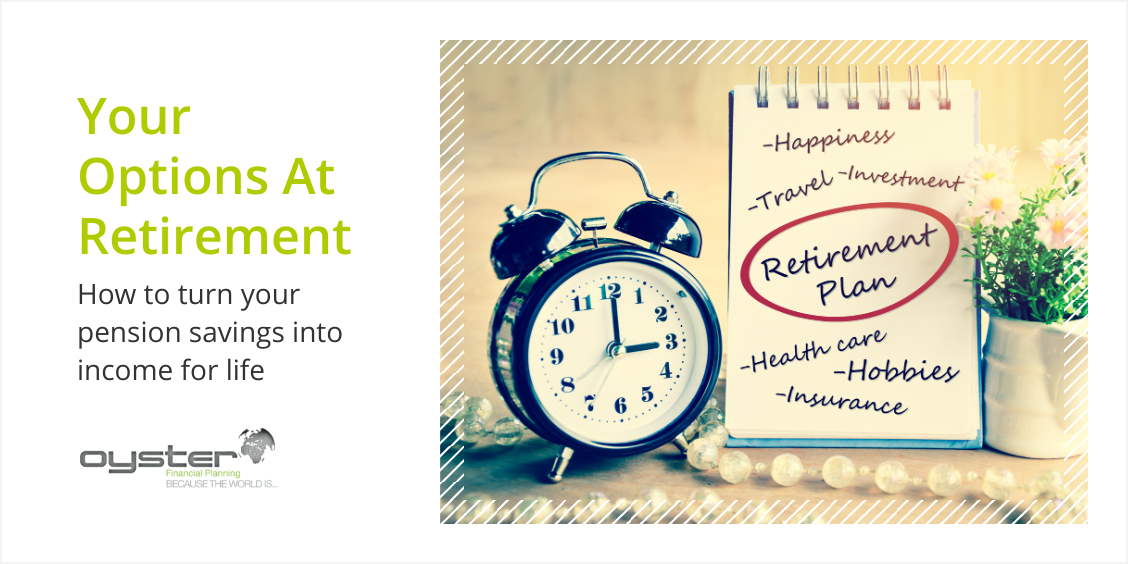 Oyster's Guide to your options at retirement 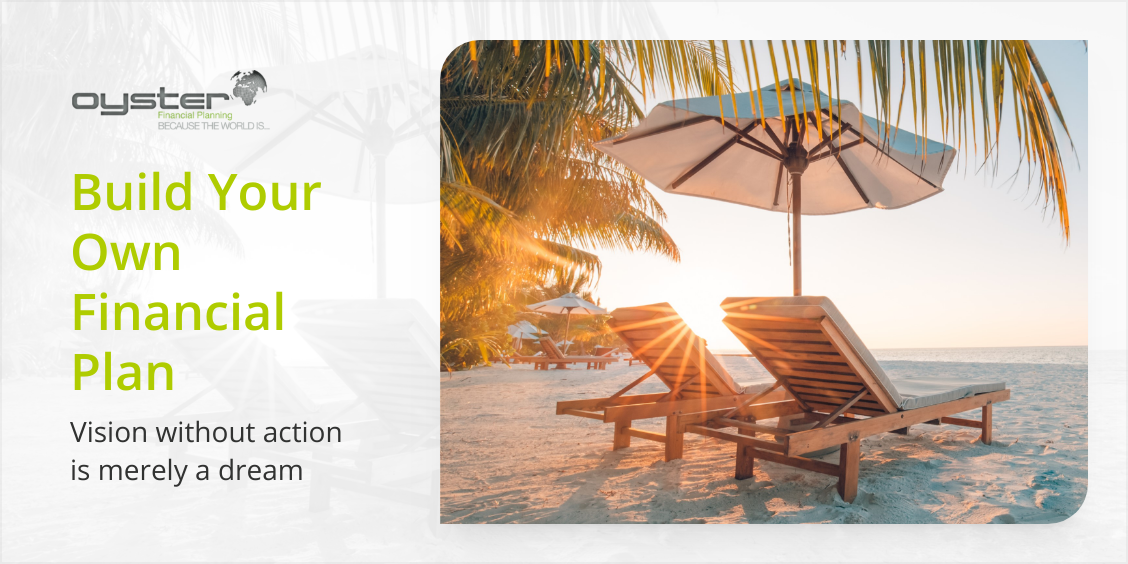 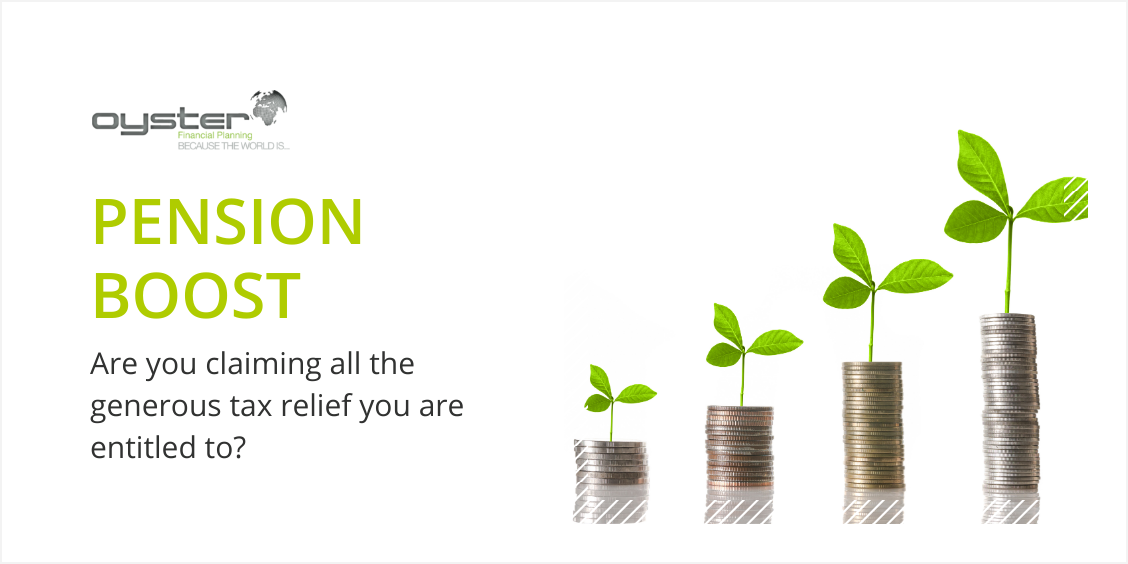 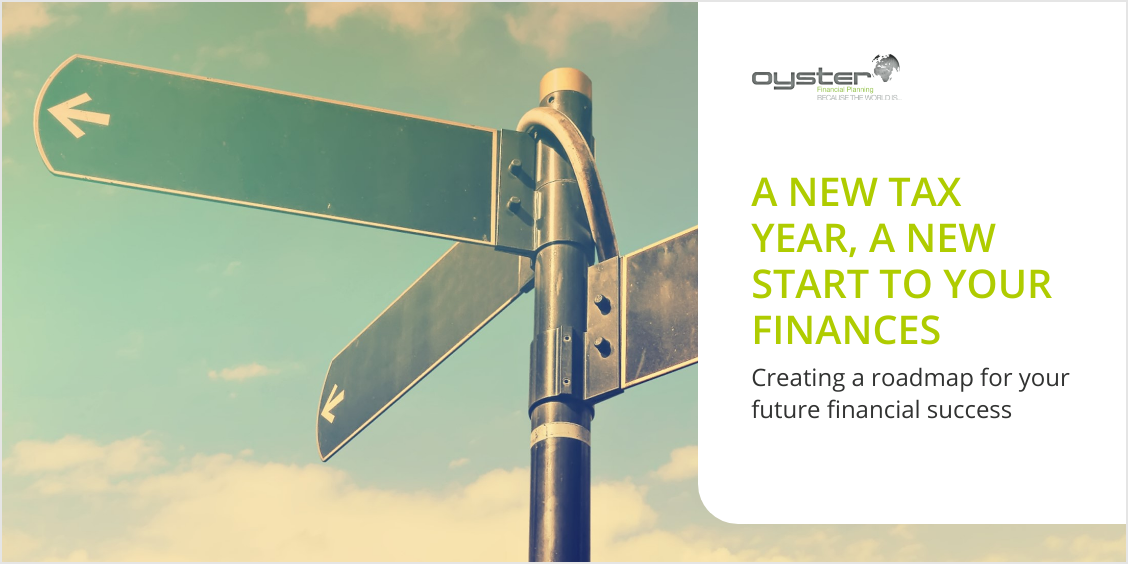 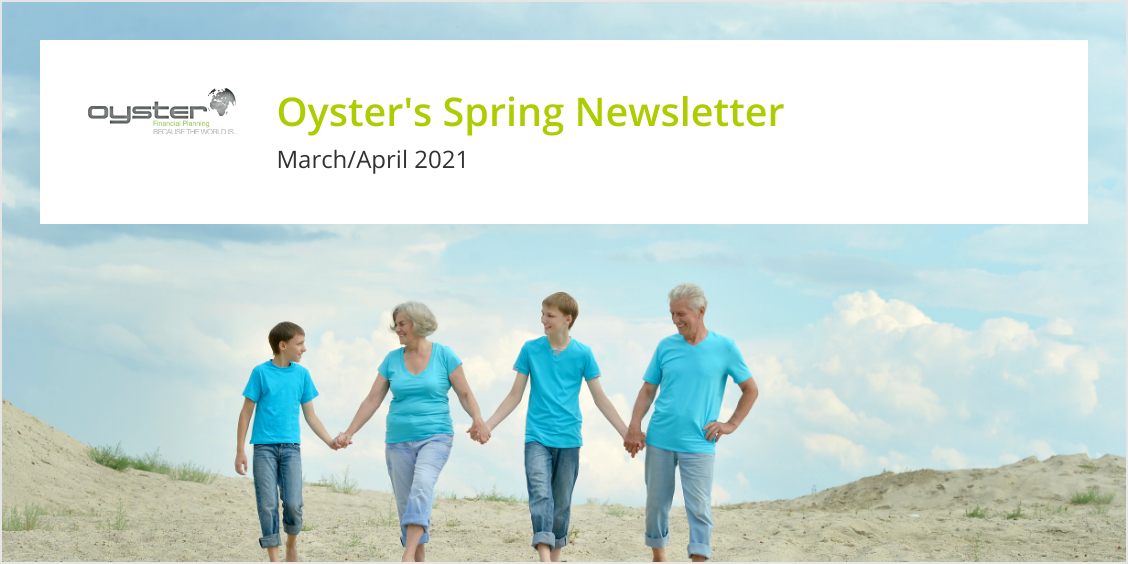 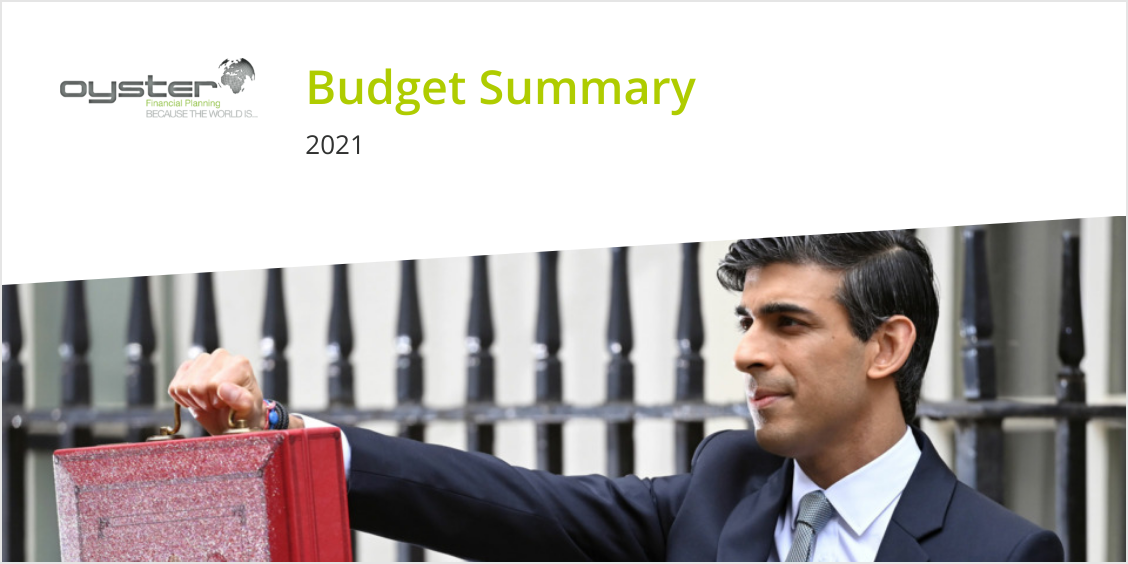